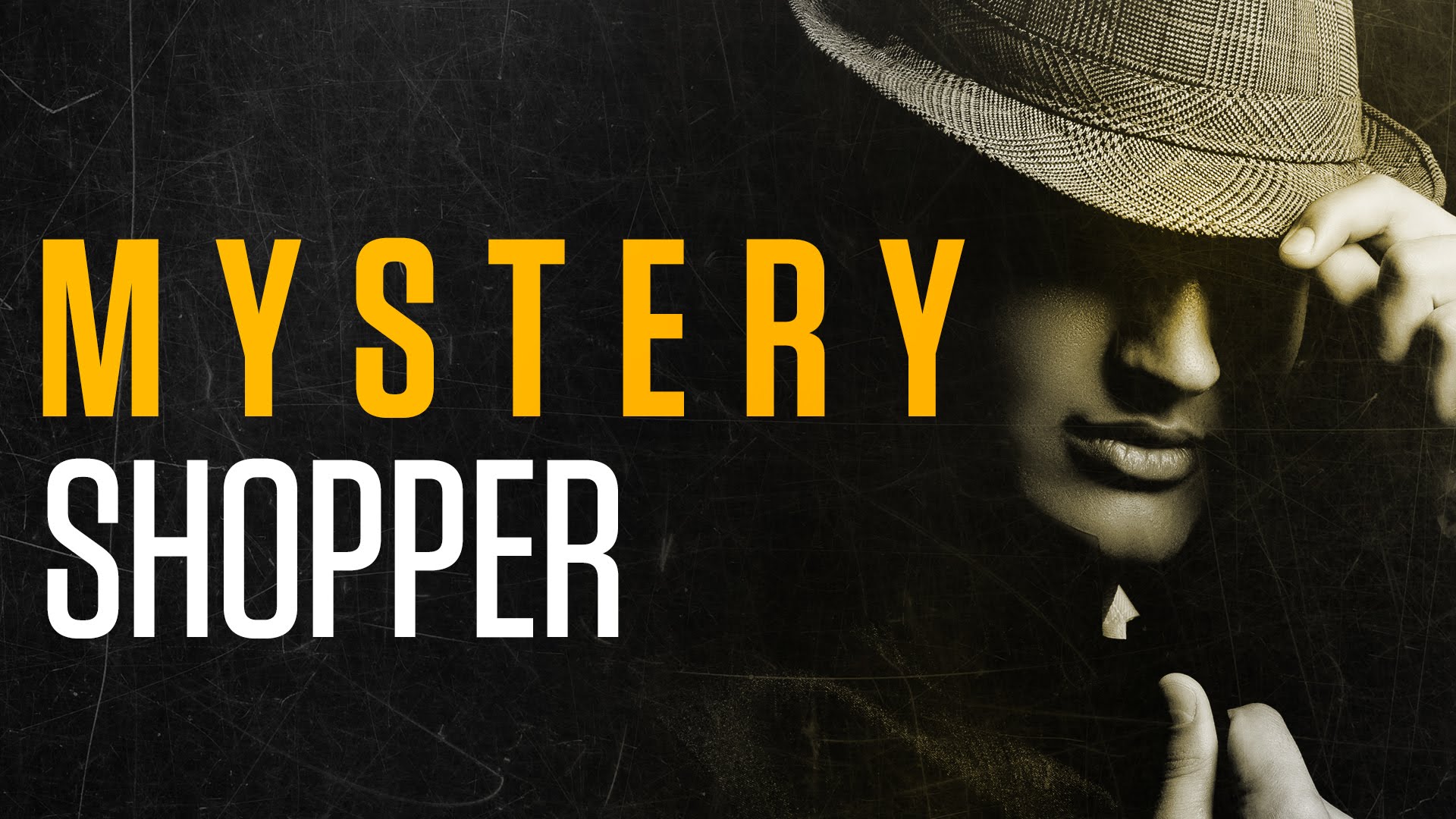 A company hires a mystery shopping company to provide them with an anonymous shopper who will be briefed as to the company’s instruction about the kind of information they wish to assess. A typical assessment of a company usually includes:

Before the mystery shopper goes to the establishment, they are first given with instructions as to how the assessment should go and how they would test the employees’ knowledge of the products offered as well as test their skills in providing quality service to customers. Certain scenarios will include creating stories to assess how employees will respond to such situations. Remember though, that even if mystery shopping may tell that there is purchase, it doesn’t necessarily apply at all times.

Mystery shoppers, like house cleaners and detectives, because of their anonymity to the employees and personnel in the establishment will not be given special attention and most of the time blends in with other regular shoppers. They will be tasked to photograph the store, return a purchase or even count the people visiting the establishment or the products.

After the mystery shopping is done, the shopper will then create a full report about his/her experience, as well as other data he/she had collected that may or may not include photos, audio or video recordings. Together with the report, submit as well an expense report and attach receipts you have had for the purchases you made as well as the travel expenses, if the company will cover it. The mystery shopping company in turn will do the review of the mystery shopper’s report and analyze the information gathered, make a quantitative or qualitative analysis on the report before sending it to their client.

The mystery will be refunded (should there be any advanced purchases made) and paid after the report has been made which may run from 1 to 8 weeks.

Being a mystery shopper gives you a whole lot of benefits that included extra income for you and at the same time give you the opportunity to dine in restaurants or go shopping for free. However, just remember that being a mystery shopper does not guarantee you real big profits and there may be times that you won’t be reimbursed on your travel expenses. And it’s time for you as well that if you engage into this kind of job, you should provide time for it because as stated above it will require you to dig into details and a whole lot of observation. 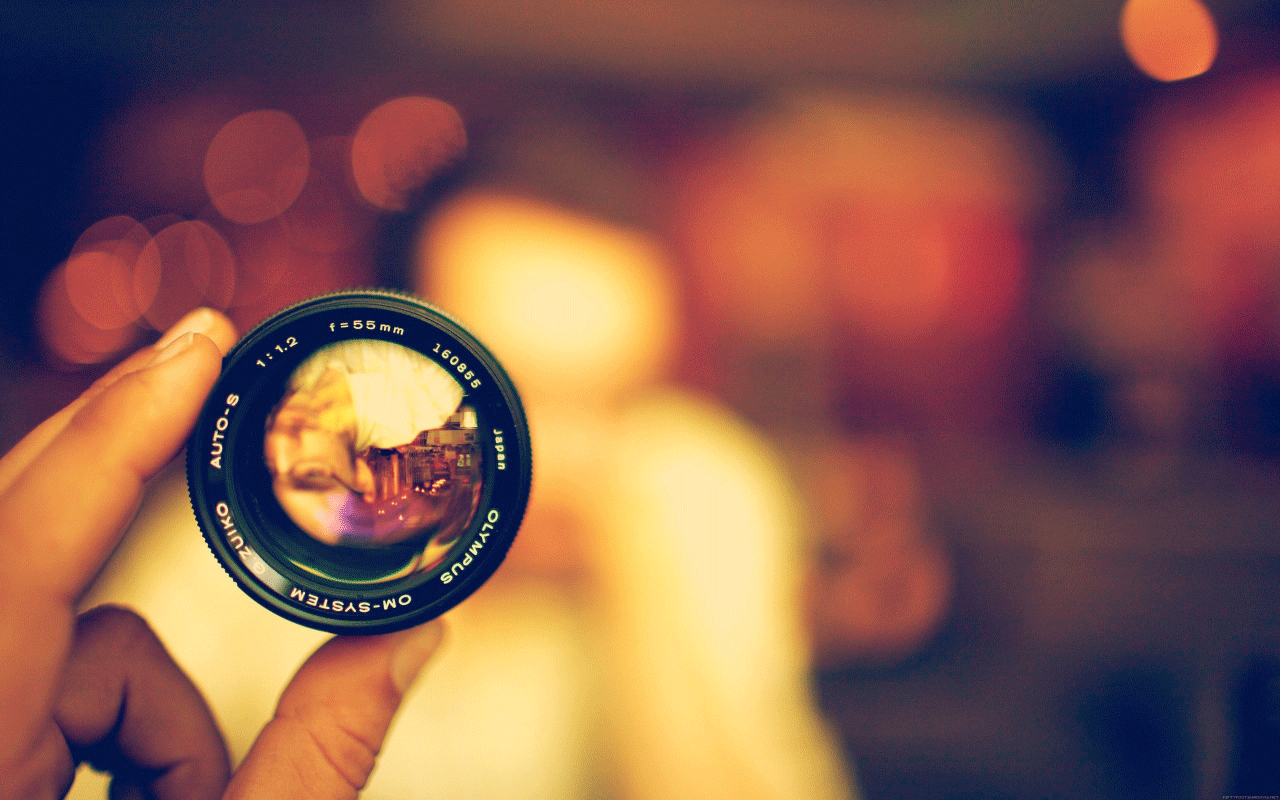 Imagine yourself going on a shopping spree or dining out on a fancy restaurant for FREE, and what’s even better is that you are being paid for doing it. Enticing, right? Well, that is how a mystery shopper does.

Mystery shopping is a strategy used by many market research companies or even the companies themselves to determine the quality of service, adherence to the regulatory standards or to obtain information about the products or services offered by a certain company. As the name implies, the identity of the shopper is unknown by the establishment under the evaluation.

A mystery shopper’s task vary depending on the specific instructions by his/her client which include buying of a certain product, asking relevant questions, executing a certain behavior to see how the employees respond to certain situations.

The concept of Mystery shopping started way back in the early 1940s wherein companies would hire employees to measure the services offered by their own employees. Mystery shoppers would usually use different tools in assessing the establishment that may include the use of questionnaires, recording audio or taking videos. Mystery shoppers are used in different types of industries, with retail stores, restaurants, hotels, banks, health clubs, apartments as the most commonly assessed. By 2010, mystery shopping has also become an assessment tool for medical institutions.

What is a Mystery Shopper?

A mystery shopper is the person being paid to visit a specific business establishment and see their performance. Although mystery shoppers don’t get to receive six figure salaries, they have the benefit of doing the task according to their schedule and even get the benefit of choosing their own assignments.

A mystery shopper may be likened to that of an undercover agent. You pretend to be an establishment’s customer and assess the establishment based on the list given to them. After you have done the assessment, you will be asked to submit the full report about the subject to complete your assignment. Mystery shoppers are not prohibited to bring anyone they want to bring with them as long as the shopper must pay attention to the details as prescribed by the client’s assessment list.

Legitimate companies that employ mystery shoppers do not require aspirants to pay them, because they will be the ones who will pay the shopper. If you happen to come across a company that asks you to pay them before you become a mystery shopper it is already a scam. Typically, mystery shoppers are paid on a fixed rate rather on an hourly rate. Their payment will be based on the type of assignment they have. There are times when a certain restaurant will pay you with a fixed rate of $10 and then give you $30 of allowance for your dine-in, while others can pay as high as $100.